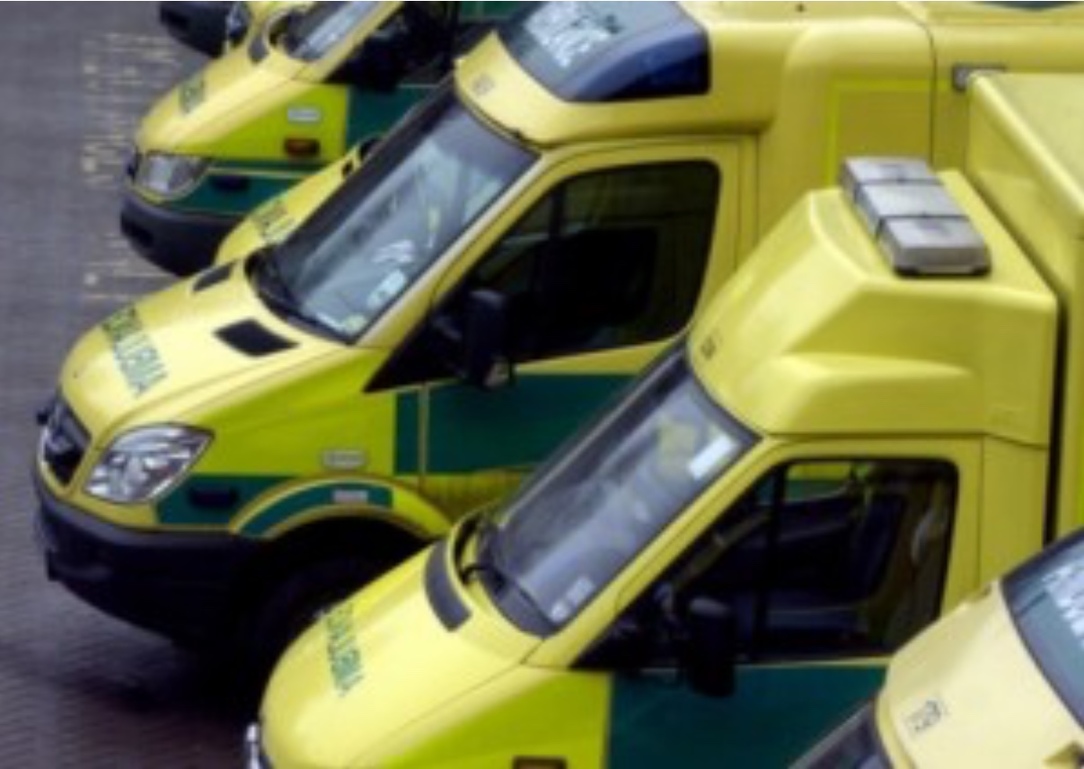 A combination of poor posture, lifting heavy equipment and even heavier patients had really taken it’s toll on my back and i was having a great deal of difficulty getting in and out of the ambulance. I had pain in both shoulders, sciatic nerve pain and a lot of lower back pain. Two separate people suggested I contacted Jim, they had successfully been treated by him. After just a few sessions my back really started to free up and a year later i am pretty much completely pain free (apart from the odd few new aches and pains, which Jim sorts out). I genuinely and honestly don’t know what I would have done without him, I am almost certain my career as a Paramedic would have been cut short.I only hope i retire before he does!
Share this post: