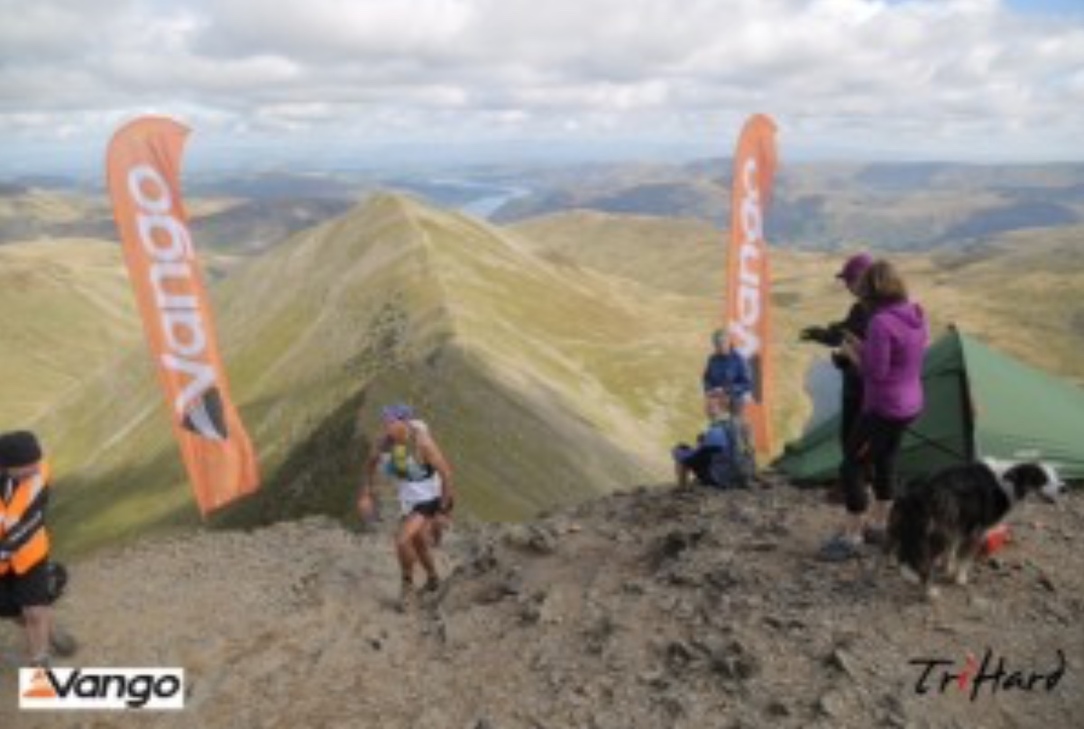 I’m confident his treatment has helped keep me injury free. On the odd occasion an issue has developed a visit to Jim for some targeted treatment has very quickly resolved it. One such issue developed three weeks before an Iron distance triathlon and was causing me some concern, however after Jim’s treatment I had a trouble free race and have had no recurrence of the issue.
I’ve had other sports massage treatments but none have proved as effective as Jim’s, his treatments are now part of my monthly training routine and this year have helped me complete several triathlons including Helvellyn and A Day In the Lakes, plus the Hardmoors 30 mile and 60 mile Ultra Marathons.
I have previously recommended Jim to friends and club mates and would have no hesitation in recommending his services in the future.
Share this post: